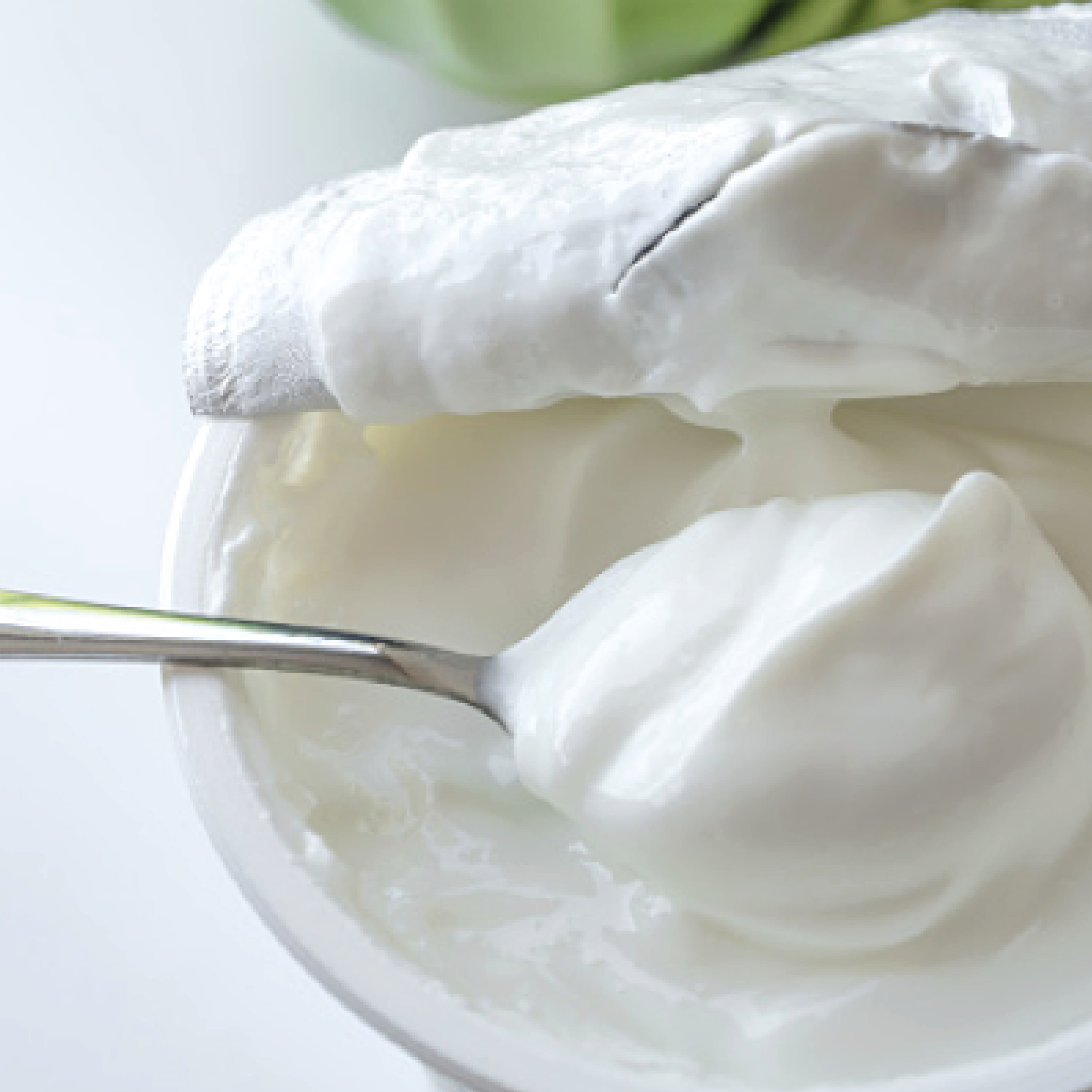 Greek yogurt or strained yogurt is a traditional food in the Eastern Mediterranean, where it is often used as a part of a healthy diet or cooked in savory and sweet dishes.

It is a type of yogurt which has been strained to remove the whey, giving a consistency between that of yogurt and cheese, while preserving yogurt’s distinctive sour taste. Due to the straining process to remove excess whey, even non-fat varieties are rich and creamy. Like many yogurts, strained yogurt is often made from milk which has been enriched by boiling off some of the water content, or by adding extra butterfat and powder milk.

In Western Europe and also in the U.S., strained yogurt has become increasingly popular because it is richer in texture than set yogurt, but can be low in fat; since straining removes water and dissolved salts and sugars, it has twice the protein of regular yogurt. 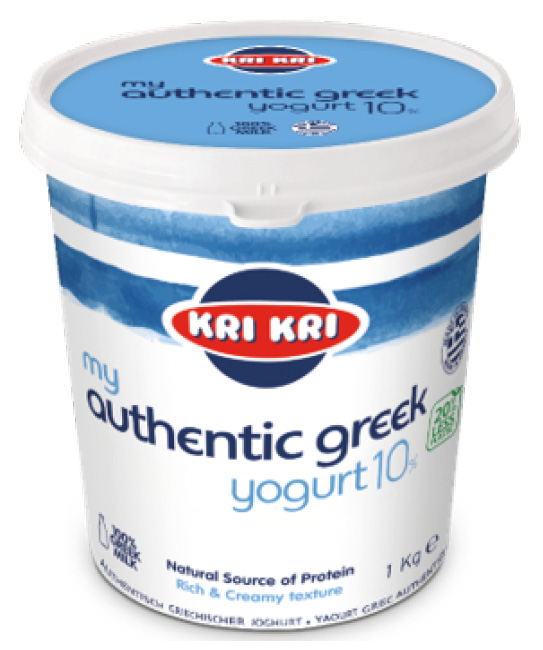 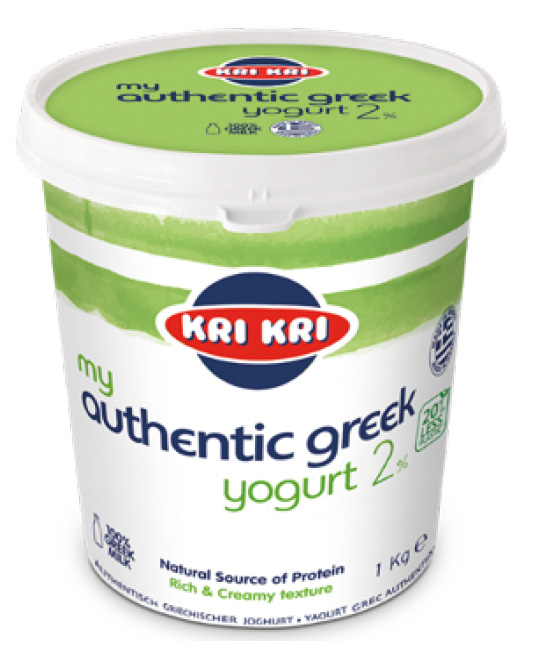 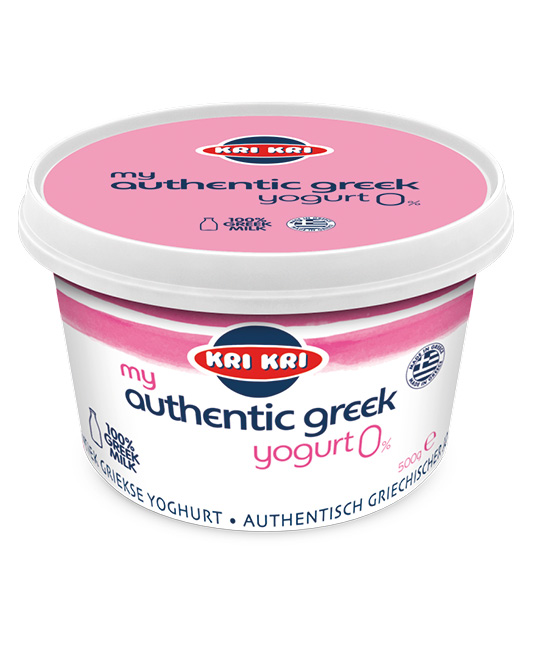 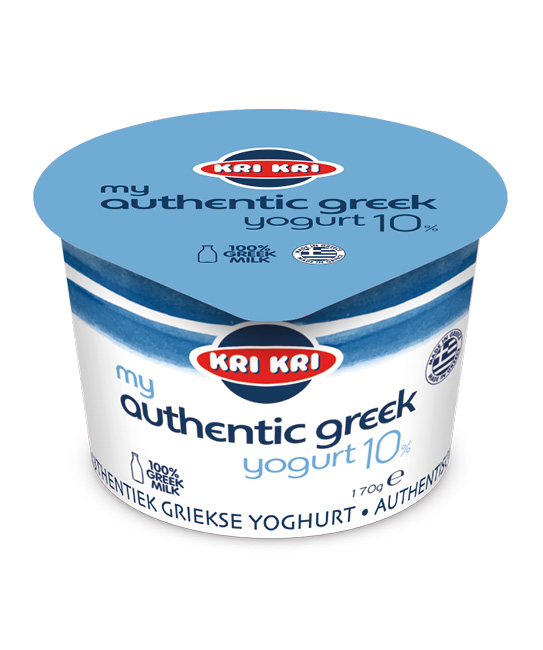